These Easy Butterscotch Pecan Cinnamon Rolls are perfect for those mornings when you don’t have a lot of time but still want something warm and sweet for breakfast! 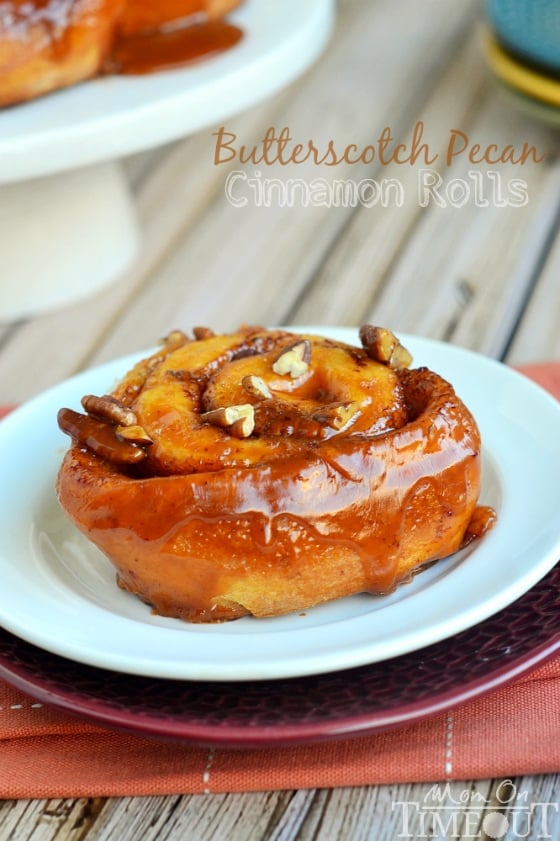 I’m all about warm, gooey, sweet breakfast rolls and these Butterscotch Cinnamons totally fit the bill. And guess what? I made them EASY. That’s the best part 🙂

I love making cinnamon rolls for my family. They go CRAZY for them and nothing makes your house smell better than cinnamon. I love it! When I’m totally on my game, I like to make these drool-worthy Overnight Caramel Pecan Cinnamon Rolls. It’s like heaven. In a cinnamon roll. 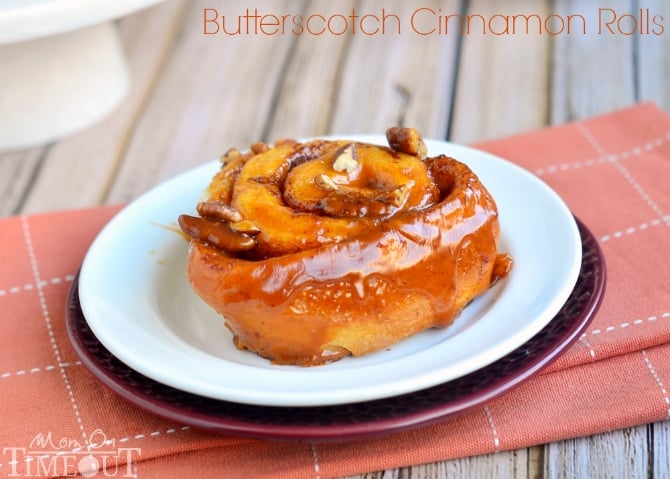 Buuut, I’ve been sick the past week and mama isn’t up to spending all that time in the kitchen. Thank goodness my fridge is stocked 🙂 I took a shortcut using refrigerated cinnamon rolls and then kicked up the awesomeness factor by making an incredible butterscotch sauce. The butterscotch sauce is pretty much the best thing ever. Once it cools, it’s almost like butterscotch taffy. I like to make extra just to satisfy my sweet tooth later on in the day. 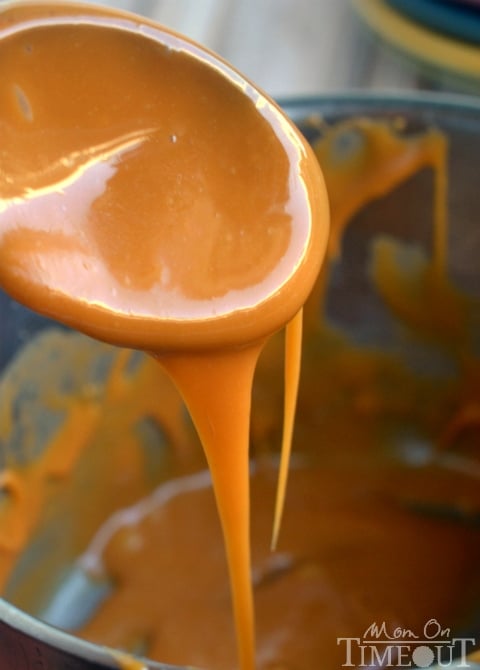 I sometimes can go for months without thinking of butterscotch but then once it’s in my brain – I can’t.get.it.out. I don’t bake enough with butterscotch – that’s for sure! I mean, look how pretty these rolls are! And it took like an extra five minutes of work. Easy! 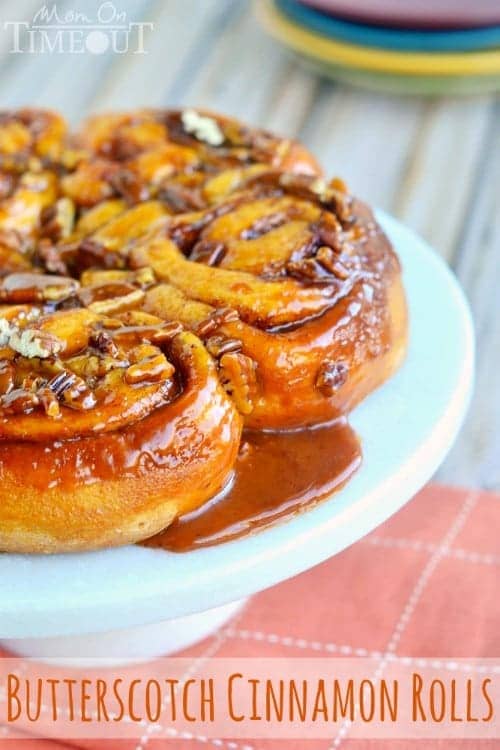 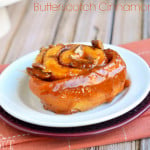 More of our favorite breakfast recipes: 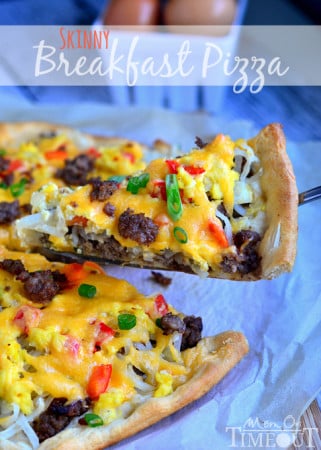 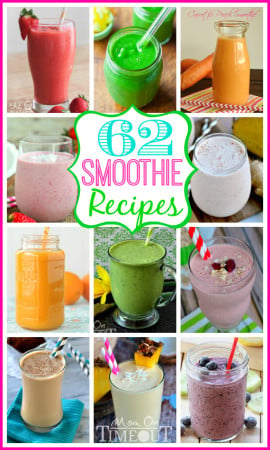 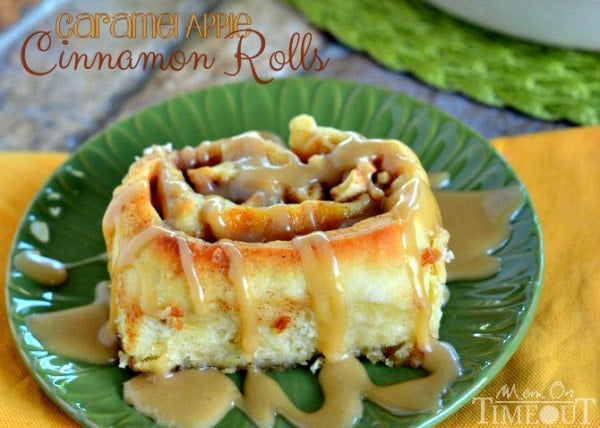 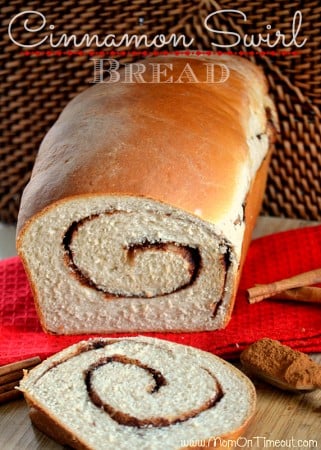 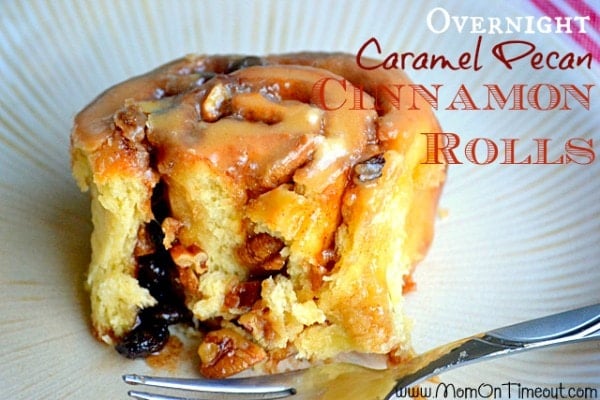 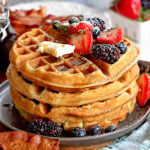 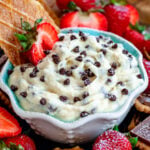 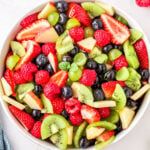 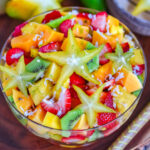 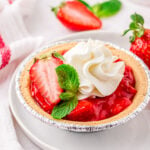