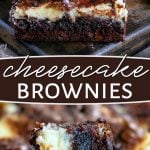 These Cheesecake Brownies are a mouth watering combination of two dessert favorites. Extra fudgy brownies topped with a creamy cheesecake layer makes for an extra impressive dessert that no will be able to resist. Cheesecake desserts are the BEST! Make sure to try these amazing No Bake Banana Cream Pudding Cheesecake, Reese’s Peanut Butter Cup Mini Cheesecakes, and this Triple Threat Chocolate Cheesecake! 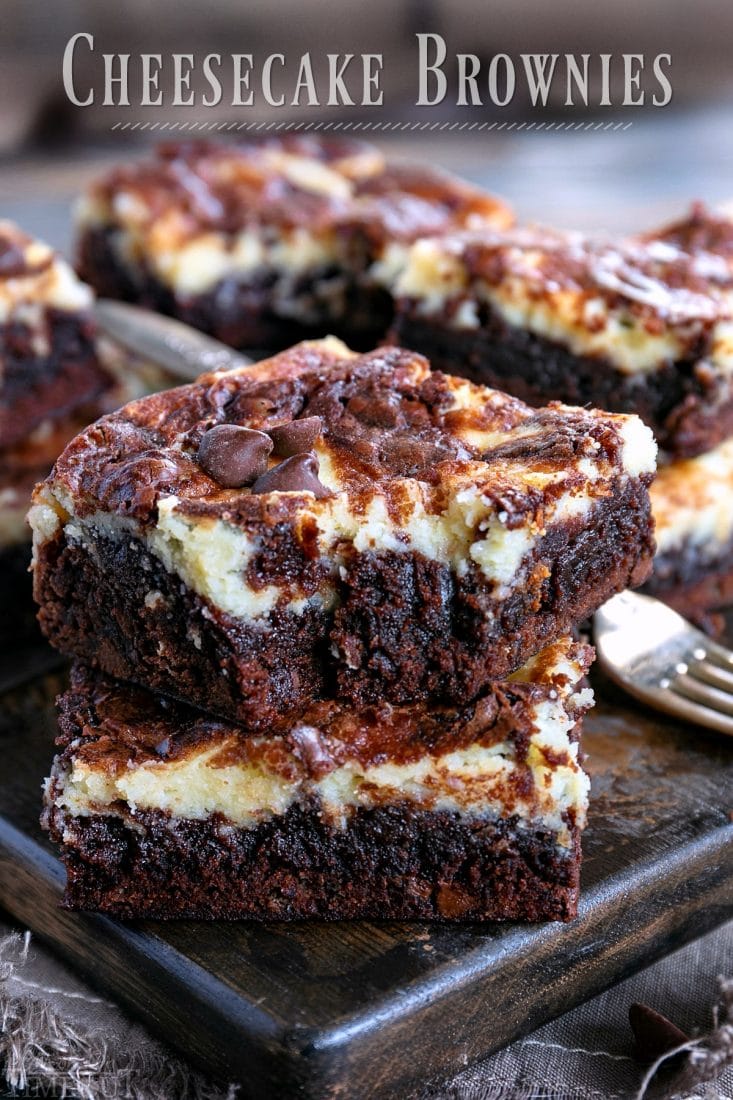 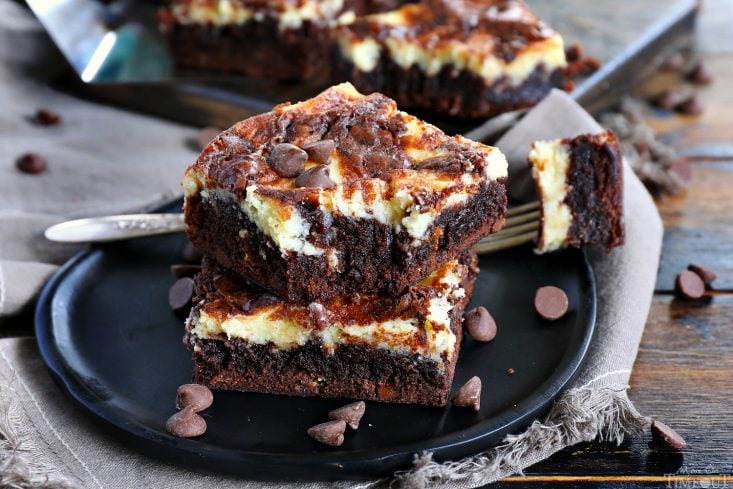 What Ingredients Are In Cheesecake Brownies 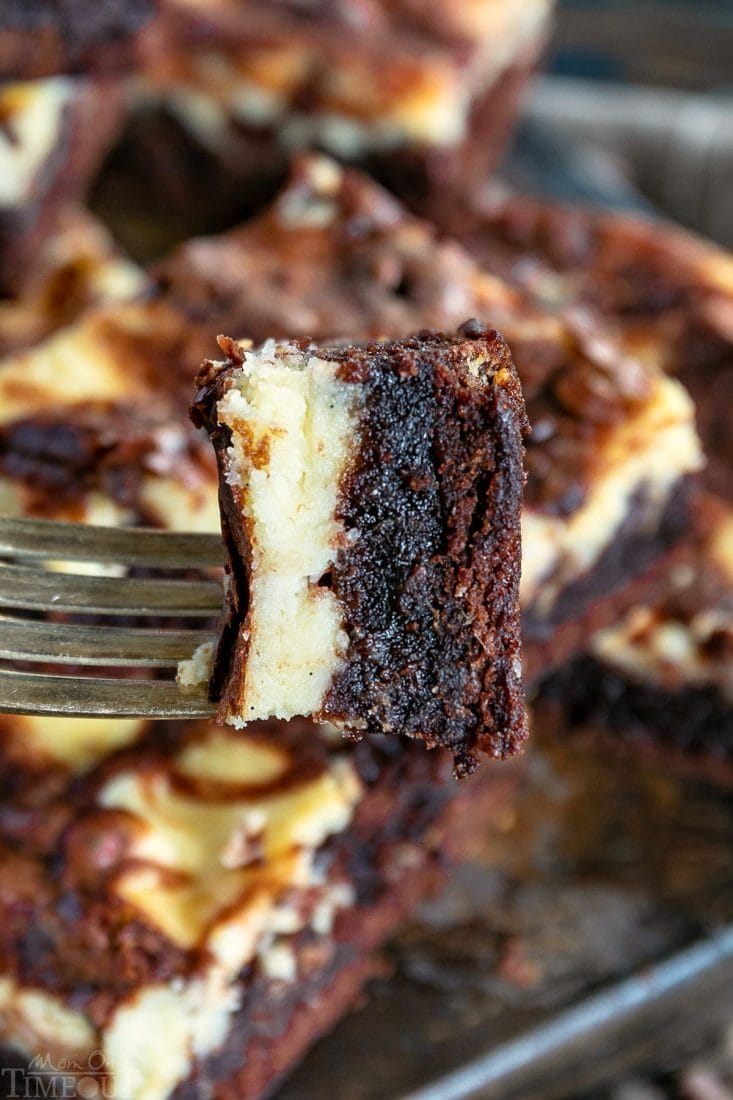 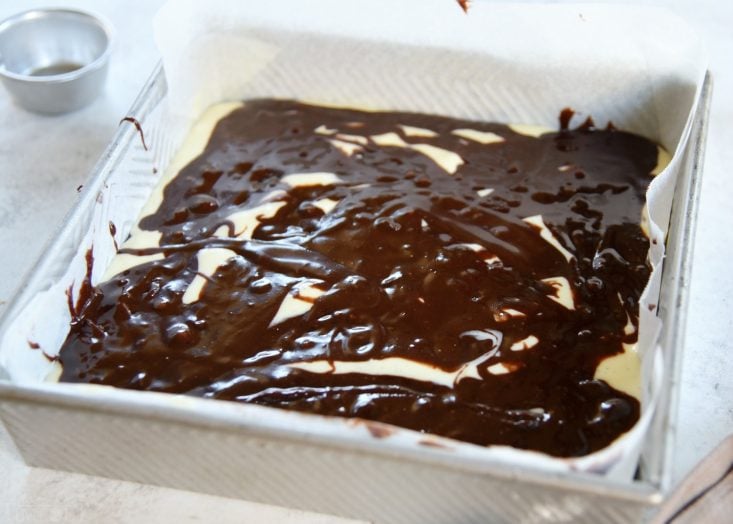 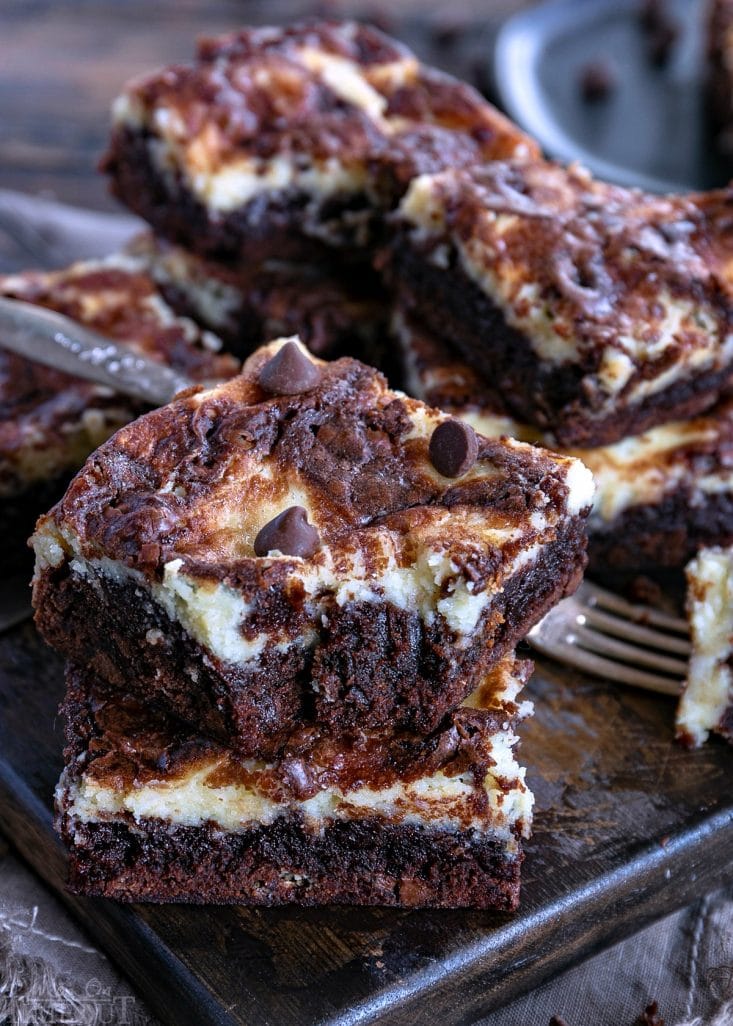 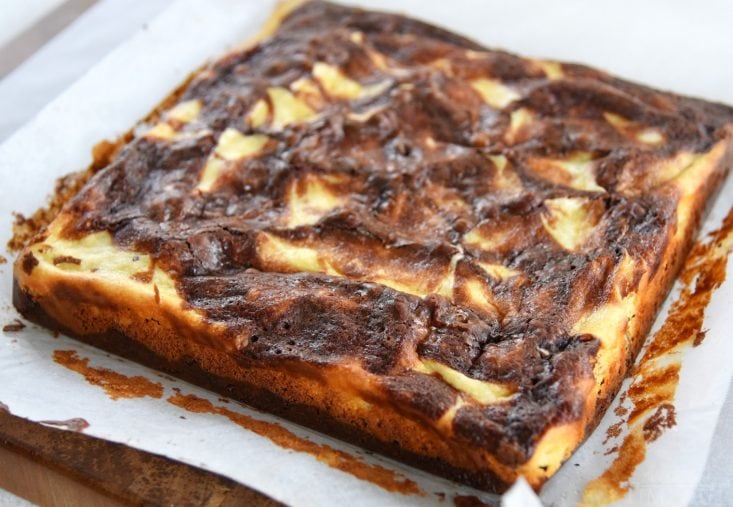 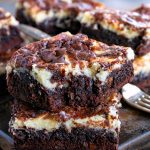