You are here: Home / Recipes / Dessert / All “Stars” Chocolate Cupcakes
Jump to Recipe 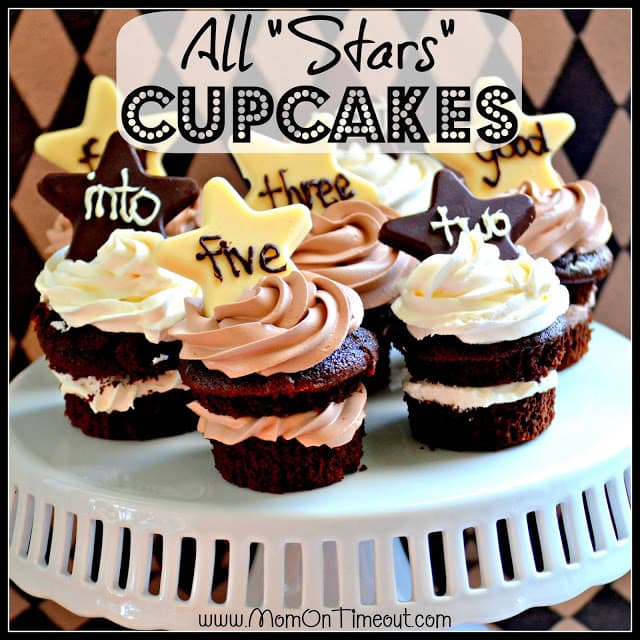 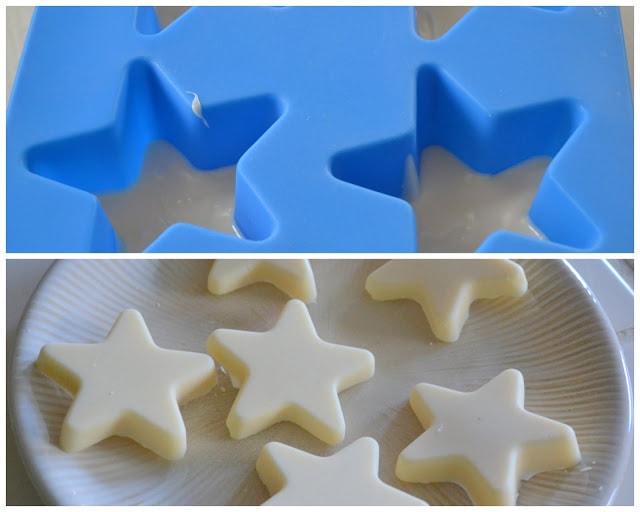 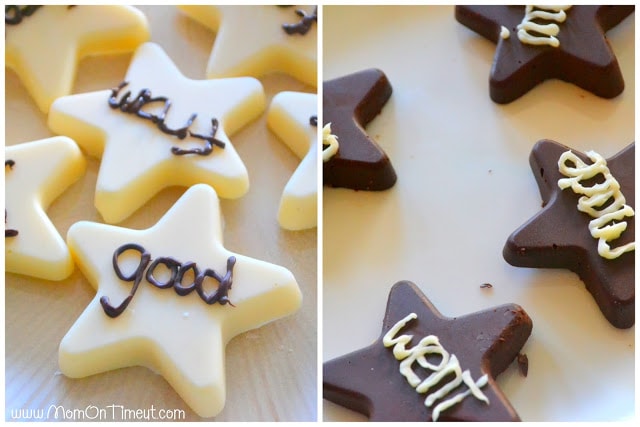 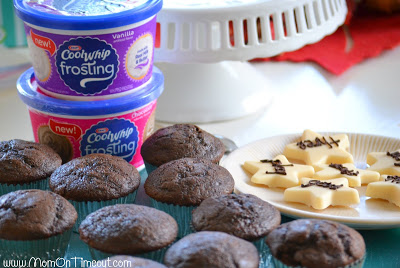 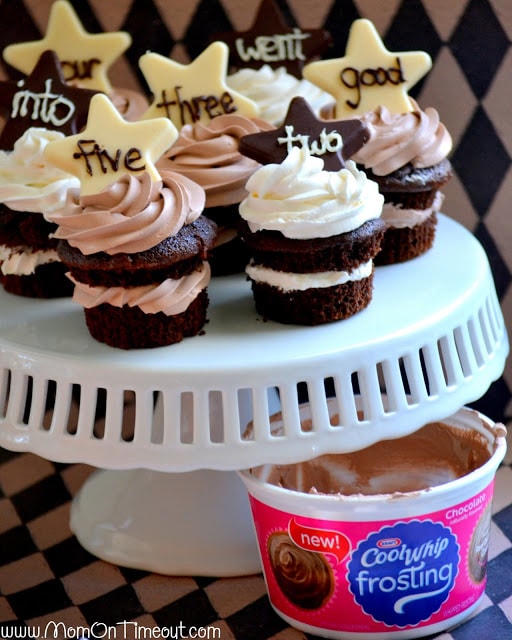 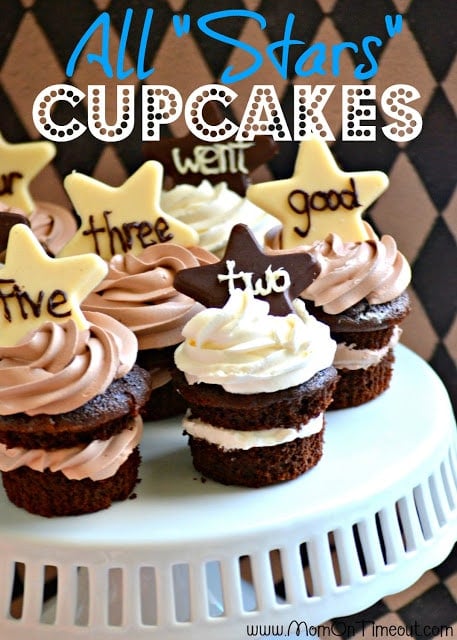 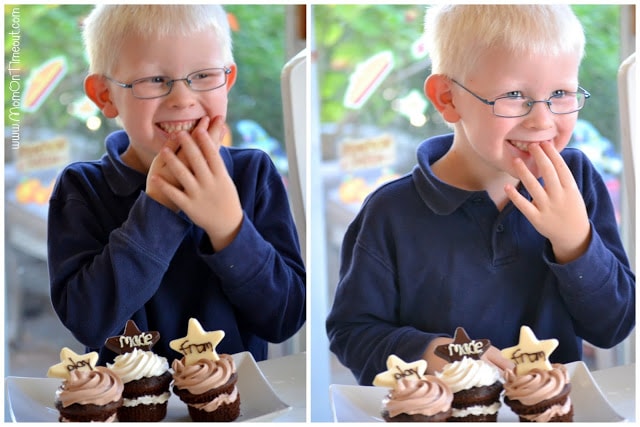 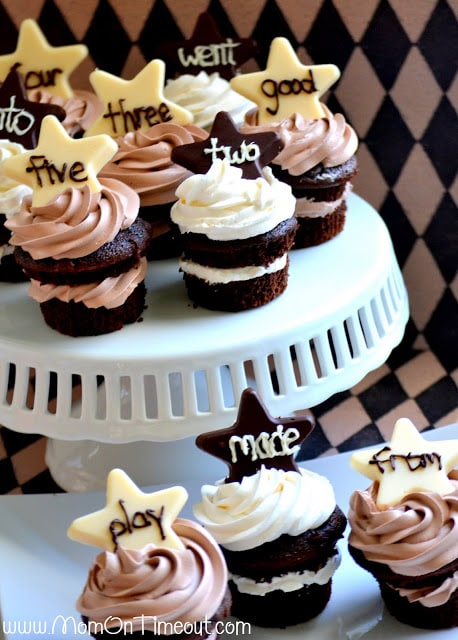